The Asia Pacific Network of People living with HIV/AIDS (APN+), Positive Malaysian Treatment Access & Advocacy Group (MTAAG+) and the Vietnam Network of People living with HIV (VNP+) are expressing deep dismay at news of the conclusion of the Trans-Pacific Partnership Agreement (TPP) led by the United States with 11 countries including seven in the Asia-Pacific region i.e. Vietnam, Malaysia, Japan, Australia, New Zealand, Singapore and Brunei. The TPPA text that was hurriedly wrapped up over the weekend in Atlanta still remains secret as details trickle out through the media of vastly expanded monopolies on medicines through extended patent and exclusivity provisions that will endanger the lives and health of hundreds of thousands of patients in these countries…read full press release here 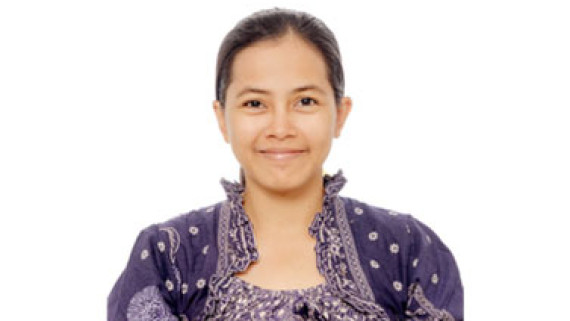 The Updated Pricing of Ledipasvir and Sofosbuvir Co-formulated tablets

A two pager of what you need to know of Sofosbuvir